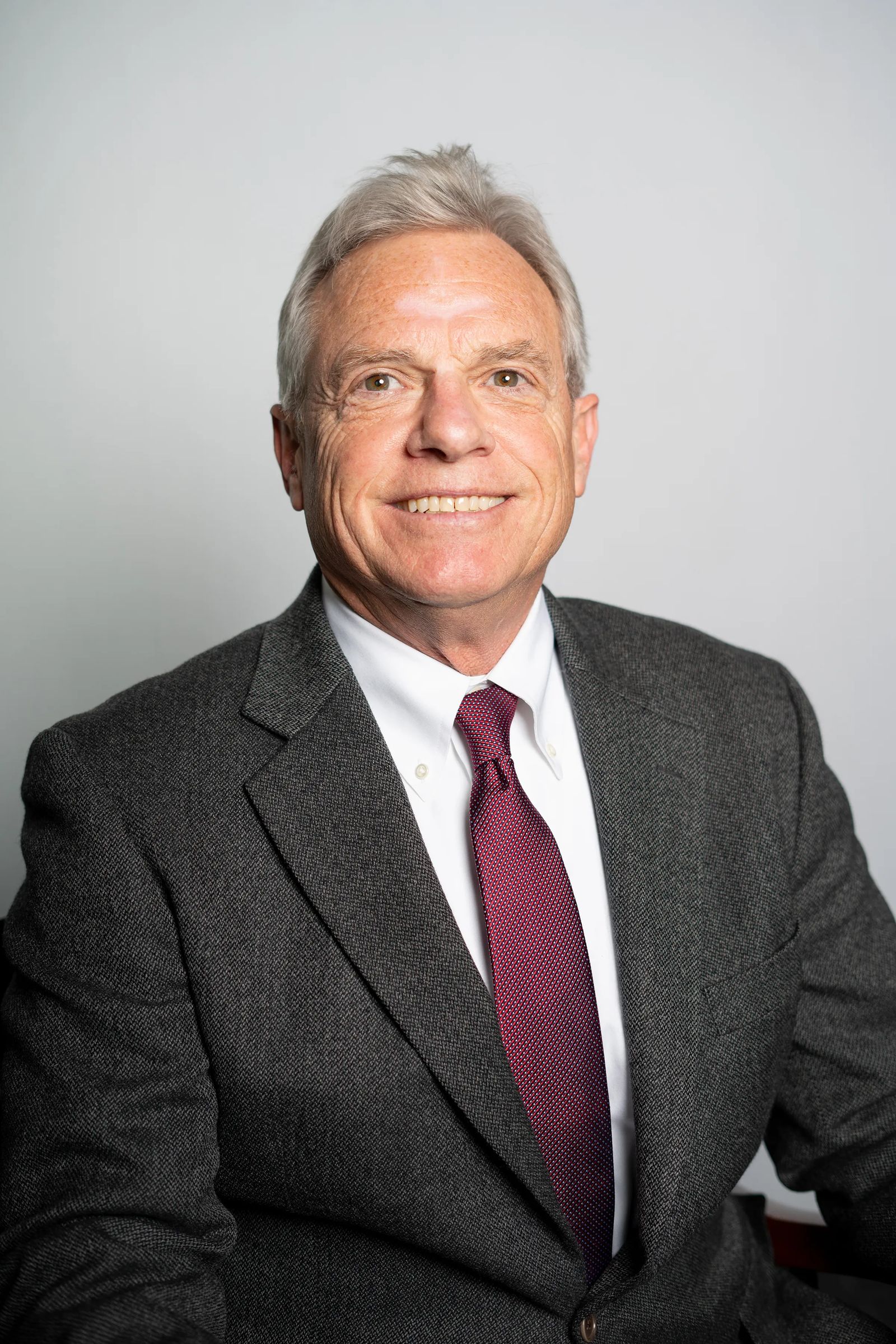 Mr. Kindermann received his undergraduate education from the University of Wisconsin (1985) and law degree from Washington University–St. Louis (1988). Mr. Kindermann was admitted to practice in Maryland in 1988, in the District of Columbia in 1989, and thereafter in Pennsylvania. Prior to launching his practice to serve others, Mr. Kindermann received extensive trial experience defending and litigating claims on behalf of the Erie Insurance Group, multiple labor unions, financial institutions, and others.